Artificial Intelligence is Coming…it’s Here! And China leads the development. What does this mean for us? 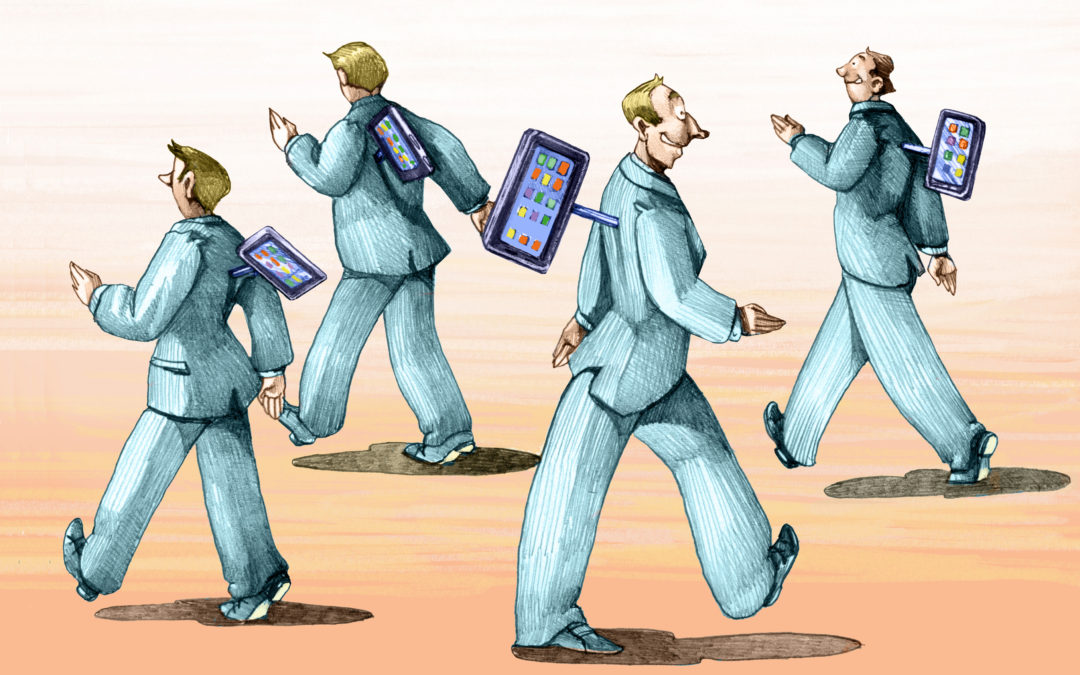 A.I., Artificial Intelligence is coming and has been talked about since entertaining movies introduced us to things like the Terminator, Hall from 2001 A Space Odessey.

That was a long time ago. Those were movies, not real life, there is a real-life concern that cannot be separated from real-life benefits gained.

Things have changed in the movie world of A.I., and things have moved forward in the science field of A.I. The changes? Well, when those movies were on the movie screens we were in the infancy of the tech revolution. The iPhone had not yet been developed. The iPhone, which included more memory and computing power than all the technology on the space ship that took the first humans to the moon, may not have even been thought of yet. Accept perhaps by those captured space aliens that were the inspiration to the many types of tech we have seen in recent decades.

60 Minutes, the CBS News Journalism program discussed the subject of A.I. and the development efforts by a leading Venture Capitalist and entrepreneur Kai Fu-Lee on the weekly show.

China’s greatest natural resource may be its data

The program profiled this man at the center of development in China. His work focuses on business and developing the field, but also in supporting new businesses and new entrepreneurs. The result of his efforts, as discussed in the program is that he has been a part of the creation of multiple Billionaire businesses, all with the support of A.I. technologies.

At the same time, we read that Google and Facebook, along with several other high tech companies are being looked at and questioned by Legislators in Washington for their support and cooperation with the Chinese government. And this happens as we know that these two Social Media companies and services heavily rely upon A.I. to deliver many of the fantastic services that you an I enjoy from their products and services. The issue is that the China piece of support may be used in both business, military and intelligence operations by our sometimes hostile Chinese government, against America and the governments around the ever-shrinking, ever tach reliant world.

To put this into a small level of perspective, the Chinese technology, and telecommunications company Huawei has been under fire for the possibility that their products, with components that can be found in products across the global private, economic, military and technology world, are tied to China and to possible spyware. The jury is still out on the facts of these allegations, but just the threat of it should be reason for concern.

And if those pieces don’t impress you, perhaps this will. Peter Thiel, co-founder of PayPal, says “be affraid, be very affraid”…or something similar in his own words.

Enough with the scare tactics. What does any or all of this mean to you? Am I affraid? Are we moving to the “end of times?” Well, if you look at affairs of state in Washington, or our media, you might think the end is near! But that is another social/political subject.

Sorry, I don’t have the answer to the end times part, but I have an opinion about fear. Maybe I will give the complete and comprehensive analysis of the end times talk in a later blog post! Insert shy smiley face here!

My perspective on the world, on my local environment, my person and where I am at any given time, is that I do not have fear. Except for spiders, and those large water bugs found in the Los Angeles sewer systems (they come up through…well, I don’t fully understand how they come up into your home, but they do! But I do have concerns. I don’t want anyone reading my private texts, that I have not intended or authorized. I do not want anyone capturing and reading my emails, as boring as they might be. I don’t want anyone clandestinely listening in on my conversations. And I don’t want a camera watching me, knowing who I am, anticipating what I do, and telling my mommy on me as I head to the checkout counter at the Apple Store!

I do, of course, want technology watching for terrorist, criminals intending to commit crimes, children’s safety at schools, public safety at gathering locations and venues. But by conscious agreement of all good citizens.

We have the technology to do virtually all of the things I have listed here. And more. And there may be good and legal reasons to monitor or track those things for selected persons in given circumstances.

To bring this all to a point that we can all appreciate, A.I. is developed by humans and then takes on its own functional process, in concept. There are presumed limits, but the idea is that A.I. is a “thinking” and “analyzing” process. So the truths presumed can change. Further, humans develop the product and we need to trust in the intentions and actions of those doing that development. And then trust in the application of those functions by end-users.

Where these presumptions and hopes fall apart is that we simply do not trust each other at the low tech level of getting along in peace. Can we trust Facebook, Google, Apple, Wikileaks, independent or state-sponsored hackers, Huawei, the Chinese or Russian governments…can we trust our own government? Can we trust scientists and engineers, can we trust individual end-users at official and so-called trusted commercial businesses? Have you ever been in conflict with your personal banking institution? Have you ever been over-billed by a utility or service provider?

Have you ever received a robocall or thousands of such calls?

Have you ever been harassed by bill collectors and creditors, some doing honest efforts and some stretching the limits of allowance?

Enough scare tactics…no! Well, how about the recent emergence of “FaceApp!”

In 2019, FaceApp attracted criticism in both the press and on social media over the privacy of user data.[8][9][10][11] In response to questions, the company’s founder, Yaroslav Goncharov, stated that user data and uploaded images were not being transferred to Russia but instead processed on servers running in the Google Cloud and Amazon Web Services.[12] US senator Chuck Schumer expressed “serious concerns regarding both the protection of the data that is being aggregated as well as whether users are aware of who may have access to it” and called for an FBI investigation into the app.[13] The specific section of the apps terms of service that drew concern were as follows:[14]

Ok, I will stop with the paranoia…

Make your own choices, just as you intended before you read this!