American SitRep on Crime, Violence and the Root of the Problem

America, this is our current SitRep (Situation Report):

This listing does not make us look very evolved, modern, intelligent, sophisticated or however you might view our state of development as a species.

And standby, there is no doubt more of these violent types of events.  And there are more of the contributing conditions that have us in the mess we face today.

There is a common thread in each one of the things listed in this post.  That thing, is humans, people, you and me! 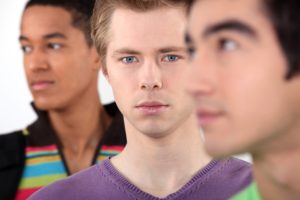 [Humans commit each of the bad acts listed].  Every single issue above is human-driven.  I included healthcare, yes, there is a human element.  When you combine things like unemployment, a lack of education, a breakdown in social and family fabric, perhaps drug culture, and not to be excluded from consideration, a lack for spiritual and moral standard, you get the what I am suggesting.  You get a healthcare element.

If you follow the current news feed you will say that the main problem today is guns, in the many descriptions that are out there.  If you follow the elevator talk you will say is it Right-Wing or Left-wing extremism.  Maybe you will focus in on specific people, the President you like or the President that you didn’t get, or members of Congress, or the House of Representatives.  Maybe you will point the finger at Fox News, or CNN news.  Right or wrong, it is still human.

In the end, it is all just deflecting to the flavor of choice.

Remove people from the equation and you are left with animals and insects to manage the planet.  Some will get eaten by another, some will rule the land, and some will find themselves hiding in the shadows in fear.

What to do?  Abolish humans!  Restrict humans!  Deport humans!  Regulate humans!  Medicate all humans…or those that have the insurance to pay for it!  But then, what do we do with the others that cannot afford the medication?  Humm, another dilemma.

Well, it begins with humans saying enough is enough.  And then, stopping the continuum of thought that “I know better!”  From there, humans saying things like “we haven’t figured it out right just yet, so what are we missing?”  And being open to a different way of seeing the situation and the solutions available.

After all, are we at a point where we have no mutually agreeable solutions and we are doomed to continue until mutually assured destruction is our result.  After which the bugs take over civilization!

Then, then we take actions.  Actions based on law, on reason, on a common agreement to see improvement.

Ironic as it can be, as I am writing this post, the current news report is of yet another school shooting, by a child.

In this case, three people shot, including the shooter, who was killed by a School Resource Officer taking proactive and aggressive actions.  This was the reported 17th school shooting this year. 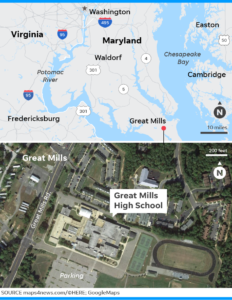 The weapon, in this new case, was preliminarily reported to be a Glock semi-auto handgun.  Not the now infamous Assault Weapon.

So what does that say?  How did this child (17 years old) get the gun?  Two people shoot, so, not a mass shooting by FBI definition.  But does that matter?  No!

Again I say, it is the humans that are the problem.  Why does a 17-year-old boy decide to become, in this case, a murderer, and in others, a terrorist, a bomber, a serial killer, a rapist, and on, and on!  (ending with a preposition!)  Take the gun away, he uses a knife or a bomb!  Not so unlikely!   The knife is not so regulated.  The bomb, well the materials and method for making, can be found on the internet.  Again, it is the human!  This kid was 17.  So, old enough to drive a car.  Maybe instead he drives his own, his parents, a borrowed or stolen car and goes at the people he chooses to kill.  It is the human.

We have a human problem.

Recall the biblical story of Sodom and Gomorrah 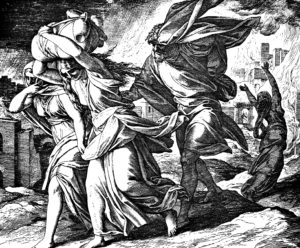