The Admiral, The President, the Controversy, the Statements 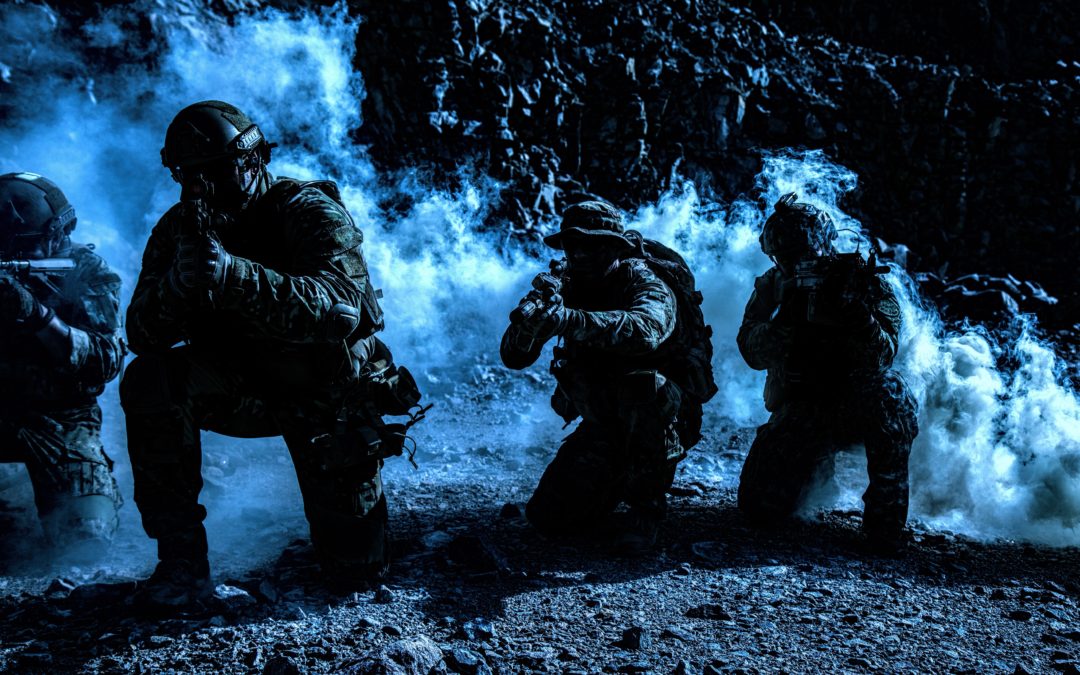 Retired Admiral Bill McRaven you know as the architect raid in Pakistan to capture or kill the terrorist leader, Osama Bin Laden.  He was, at the time the head of Joint Special Operations Command (JSOC)…

…himself, a former Navy SEAL, and the voice of one of my favorite and inspiring speeches…“Make Your Bed.”

There is no end to the amount of criticism and controversy available by the media and the Presidents detractors to the things he says and does.  Conversely, there is plenty of support for the Presidents policies and process by his supporters.  Not so shocking right!  Supporters support, detractors detract.  Those that chose him support him for the policies and actions he promised and those he has taken while in office.  Those that wanted the other candidate…well, they seem to hate him.  There is plenty of support for that last statement.  I have seen and heard it said many times, in fact it is all over the press and media.  His haters will blame him for the hate.  They will call him names that have become widely used today, Nazi, racist, capitalist, and personal comments suggesting his level of intelligence or lack there-of.

Are those detractors right…oops, wrong word!  Are they correct?  My opinion, of course not!  They are opinions and feelings by those who did not like him before the election.  Many of those opinions run contrary to the evidence.  First, is he a Nazi?  No, he is not.  There is no FACTUAL evidence to suggest that he is or ever was a member or supporter of the Nazi party or groups.  Factually if you compare his history and his actions in life there is no honest support for such suggestions.  Those who choose to use their eyes and mind can easily find examples of his financial, business and civic support for black organizations and the black community.  There are photos of him standing arm in arm with black leaders.  He has also shown support for Israel and the Jewish people in countless examples.

Can these examples be contradicted by his actions or statements?  Not that I am aware.  Many will look to some of his statements where he failed to, in the opinion of those detractors (politicians mostly), state critical and harsh condemnation on acts committed by persons who did acts that were racial.  The obvious example is the comment that there were “good people and bad people” when discussing a demonstration with opposing racial and social groups.

Could he have been more artful and clear in who the good and the bad were in that and other situations, yes, without question!  Does that make him a racist?  No, not at all when standing alone as an example.

Specific to his statements about the bin Laden search and raid, and I have a personal connection to the subject, he is not wrong, or right…I mean correct!  Should he have said it?  No!  Or if he needed to say something about it he should have chosen someone with a better command of words and concepts to convey what, though not current or timely, is a reasonable point.

America, through our military, intelligence political leadership, fell far short of a timely locating and attending to Osama bin Laden.  That cannot be denied reasonably.  We as a country made many decisions that created a less than comprehensive game plan that would locate, isolate and bring the terrorist leader to justice.  There are many examples, beginning with the decision to let Afghan warriors, our Northern Alliance friends(?), take the lead in the early years of the engagement.  Though our C.I.A. Ground Branch and select Case Officers worked closely with them, and with our United States Army “A” Teams to direct and motivate the Afghans, more could have been done, and more aggression could have been applied.  And further, we relied dramatically on Pakistan, our sometimes kinda friendly nation, to support our attempt to isolate bin Laden in the mountains of an area called Tora Bora.

Along with these points,

There were countless other tactical support requests made by our Operators in the field, particularly by our tip of the spear units leading the chase, that were either ignored or denied.  The reasons for these decisions are too numerous to list.  The truth of these decisions is too obscure to identify.

So the point in this is that there is much to potentially criticize, but at this point, there is no point.  Any critical statements would be directed at people that are no longer in the service of the military or the in some cases the administration of that time.

This is to say, make your arguments on the subject with the existing military leadership in a private and professional setting, with solid facts and supporting what you intend.  Leave the after-the-fact arguments out of the public space.

As for the Admiral, I would have preferred to not see his comments added to an already hostile and fractured environment in America.  Our adversaries and enemies across the planet enjoy seeing this country infighting and bickering like little children in the playground.